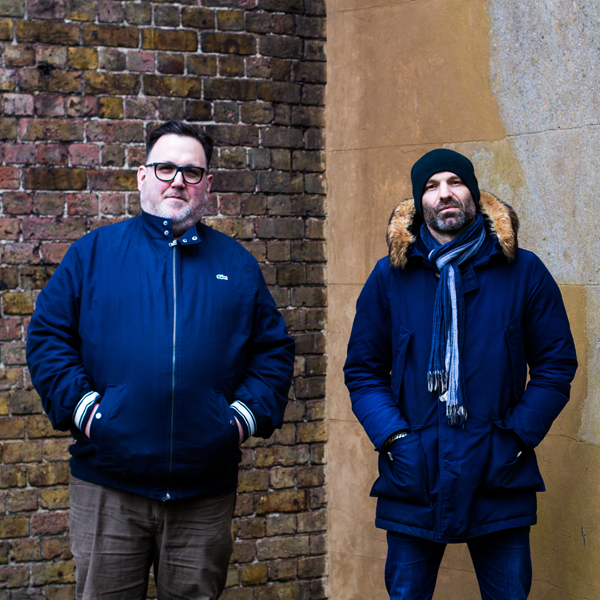 The Nextmen could offer you a musical masterclass in people pleasing but you’d be too busy dancing your ass off to take notes. Ask Richard Branson who he calls to smash a party, or MTV, or Sophie Dahl, or the Cannes Film Festival, or any stage on any festival from Glastonbury to Bestival, Lovebox, every Notting Hill Carnival since forever, Big Chill, T In The Park, or Let Them Eat Cake. Or a club, any club, from Fabric to The Warehouse Project to Black Dog Ballroom, YoYo, Space Ibiza, Electric Ballroom, Womb Tokyo, Egg, Lux, or The Prince in Melbourne – and these boys have happily crushed said dancefloors into oblivion.

Their ongoing podcast series has had hundreds of thousands of downloads and continues as a much devoured gift to the globe and spikes up to number 1 on the iTunes chart with every instalment.
Recent reggae-infused album with Gentleman’s Dub Club entitled ‘Pound for Pound’, their pop-up party tour, the resurrection of their beloved bootleg mixtapes and much more sees them as busy as ever. Get your ears open and ready. Enjoy.