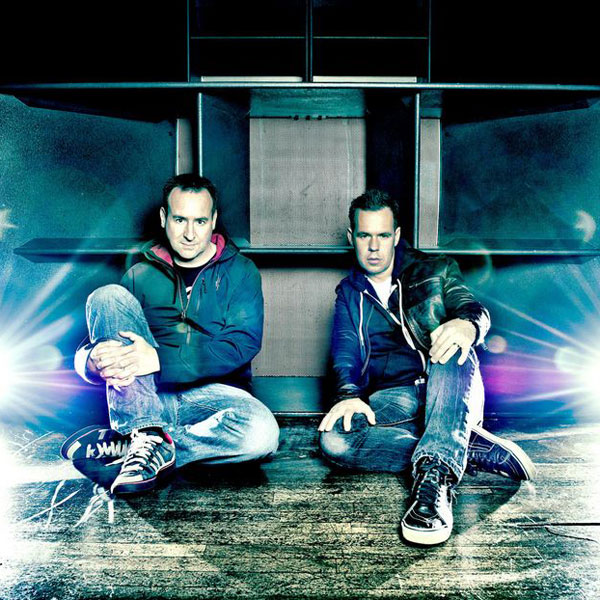 Utah Saints have been making music, dj’ing and playing gigs around the globe since the birth of House music and are made up of Tim Utah and Jez Willis.

The world renowned duo have released 9 Top 40 UK hits, 4 of which hit the Top 10, they have sold over 2 million records worldwide, sampled a huge range of artists from Annie Lennox to Slayer, set up and promoted award winning and legendary club nights The Gallery and SugarBeatClub and have recorded and presented shows for radio stations such as Radio 1, Kiss and Ministry of Sound. They have rather precariously walked the tightrope between genres and also between the underground and the mainstream, Utah Saints list of achievements is huge and they are continuing to add to it nearly 30 years later:-

Utah Saints are still very much at the top of their game and were out dj’ing every week before lockdown as well as curating festival stages and putting on an eclectic range of nights. They have put on everyone from DJ Zinc to Justice, Zane Lowe to A-Trak and have played alongside everyone from U2 to Public Enemy. They have now put on over 1000 nights, and dj’d themselves at another 1000 plus events.

When the pioneering DJs aren’t playing at clubs and festivals in various parts of the world, they can be found in the studio working hard on their own material and production as well as remixing other artists which includes everyone from Bring Me The Horizon to The Stone Roses. As well as running a couple of successful record labels, the duo have also just got into film scores, soundtracks, video game music and production music for high end car adverts and are still planning to release new music as Utah Saints in 2021 which will also be their 30th year anniversary of their very first release – What Can You Do For Me.