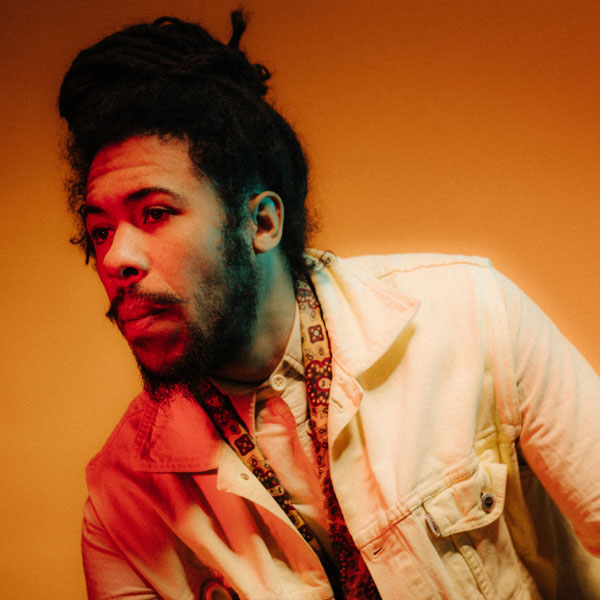 Ash Walker built a reputation as a fiercely underground DJ with his deep selections of soul, jazz, rhythm & blues, latin hitters and complimentary roots & culture selections, livening up parties worldwide with a heavyweight astral shower of rhythm and vibes.

This deep myriad of inspiration can be heard in Ash’s own production output with his first two albums, Augmented 7th (2015) & Echo Chamber (2016). Both were released to critical acclaim across the independent scene, accumulating millions of plays and gaining serious attention from the likes of Gilles Peterson, Don Letts, Gideon Coe, Clash Magazine, XLR8R & MIMS to name just a few.

The success of these releases attracted the world renowned Late Night Tales signing Ash to their sister label Night Time Stories for his highly anticipated third album due to land this summer. Ash now becomes part of an internationally respected heavyweight roster including Khruangbin, Rae & Christian and Liefur James.

While Ash continues to thrive on the recording side, he has developed his unique sound into ‘The Ash Walker Experience’ a formidable 6 piece lineup that has already graced the stages of some of the biggest UK festivals as well as prestigious venues such as The Jazz Cafe and Rich Mix. Dissatisfied with the familiarity of many gigs today Ash has collaborated with Ezra Lloyd-Jackson to turn each performance of The Ash Walker Experience into a vibrant, multi-sensory experience combining projections and carefully crafted frequency complimenting fragrances to create a rich, unique and immersive live experience.