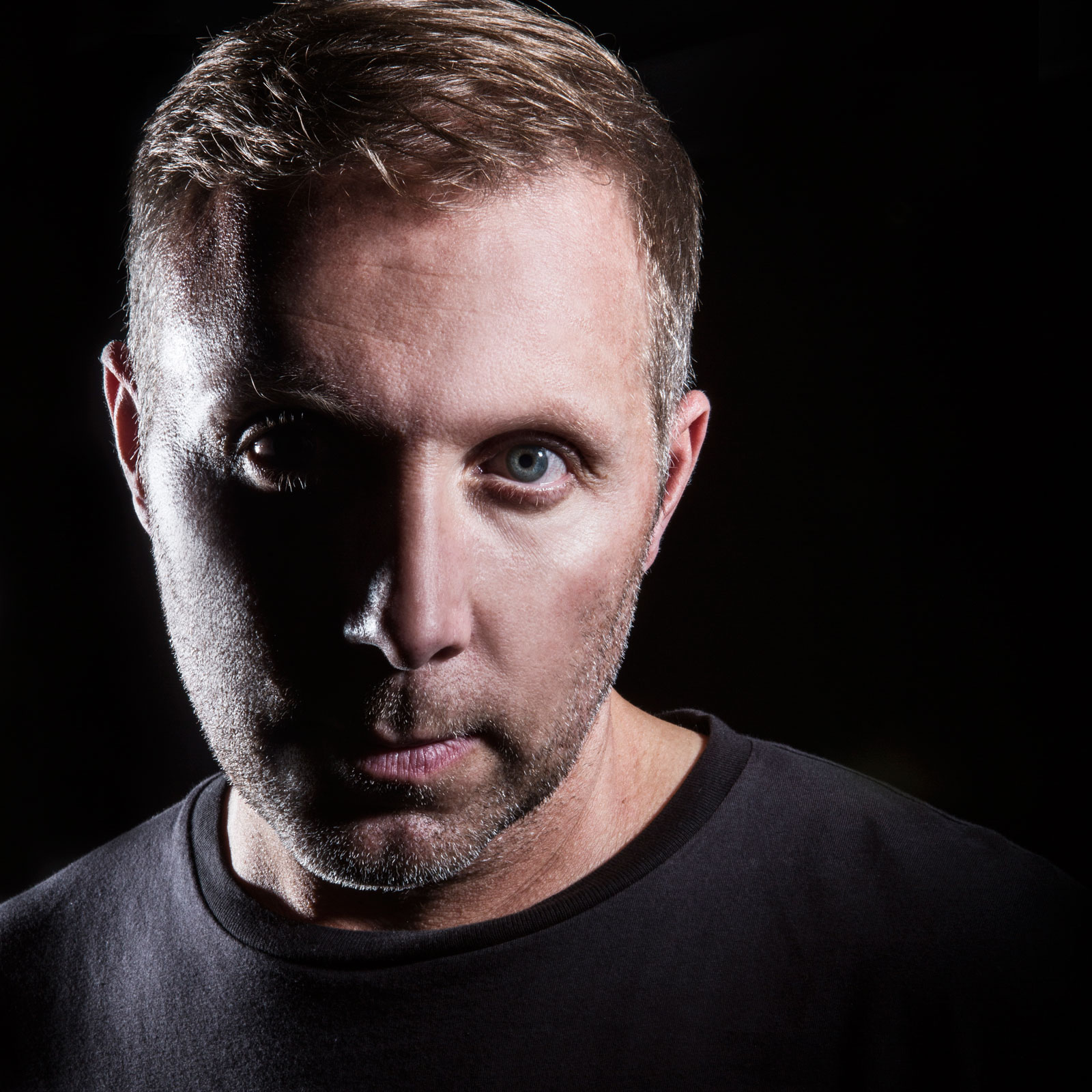 Clown’s assistant, trifle tester, bingo caller, a machinist making fireplaces… These are just four of the many jobs Martin Reeves slogged to save sheckles for his first Technics.

Now renowned and respected worldwide for his highly technical turntablism, meticulously crafted DJ sets and party-punching productions, Krafty Kuts is in a league of his own.  One of the key pioneers in the UK breakbeat and bass movement, Krafty Kuts has multiple awards to his name and has released music with the likes of Ministry Of Sound, OWSLA, Southern Fried, DMC, Fabric and many more.

Over the years he’s given us two critically acclaimed, genre-smelting, Breakspoll award-winning solo albums (2006’s Freakshow and 2012’s Let’s Ride) and one legendary hip-hop/funk homage album Tricka Technology with A Skillz. He’s collaborated with the likes of Kurtis Blow, Jungle Brothers, Freddy Fresh and Dr Luke and given us countless EPs and remixes on myriad labels from OWSLA to AudioPorn, Finger Lickin’ to Skint, Fort Knox to 18th Street Lounge Music.

All this and we haven’t even covered Krafty Kuts’ life as a DJ. Famed for his inventive combos and wily technical chops, Krafty’s sets smack of a man addicted to funk in all its forms and have won countless awards. His Slam The Breaks series and Mixmag’s Instant Party 2001 covermount CD are especially of note as they coined breakbeat’s core spirit of melting down sounds, styles and flavours and set the blueprint for the bass phenomenon that was to soundtrack the 21st century.

They also catapulted Krafty from the UK circuit to a world tour that’s never really stopped. From Rocking The Daisies in South Africa to Electric Castle in Romania by way of Glastonbury, Bestival and Australia’s biggest music festivals Breakfast, Big Day Out (to over 40,000 people alongside Rage Against The Machine and Bjork) and Summadayze (to over 25,000 straight after Groove Armada). He’s also played unique events such as the Chinese Grand Prix and Spotify’s launch party and is resident at Dubai’s Zero Gravity. Krafty Kuts has also hosted and sold-out events in Fabric, Matter, Cable and Brixton Electric where he’s recruited friends such as Grand Master Flash, Z Trip, Thievery Corporation, KOAN Sound and Big Gigantic. In short, Krafty’s showman skills have remained as in demand as they were at the turn of the century.

This is largely down to his ability to properly entertain, pay attention to detail and dust his knuckles in his bottomless crates. Just as likely to play Parliament as he is Plump DJs, Krafty’s party knowhow and reputation for digging deep and catering for music lovers of many distinctions has ensured broad and loyal following the world over. And when he’s not playing in their town, they know he’ll be delivering another mix compilation such as his Fabriclive 34 mix, his curve-balling Back To Mine mix or one of his now-legendary podcasts.