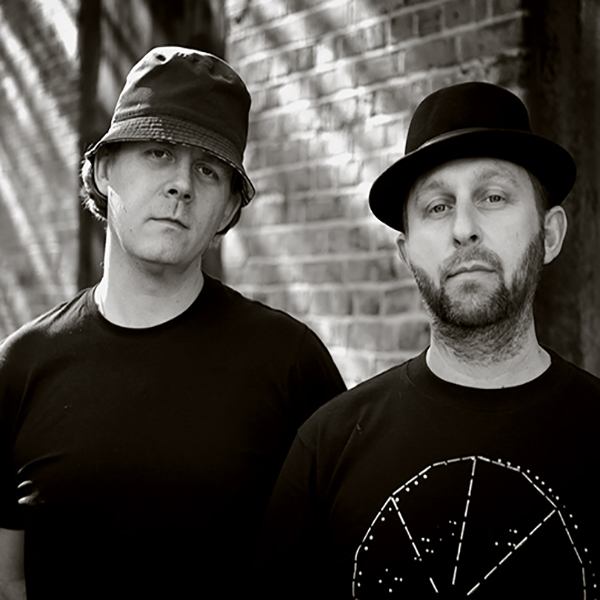 There are very few who are truly considered pioneers. Whose influence on their chosen field is as widely felt or as far reaching. In the Scratch Perverts case there’s no doubting such pioneering status.

A love of hip hop and a deep love of music in general helped lay the foundations of a crew formed under the moniker we all know today. The Scratch Perverts came together with one ideal: to be the best and take on the best DJs put in front of them. And that they did. ITF titles, solo DMC titles plus two World Team DMC titles as the Scratch Perverts. They took on the world and won, leaving behind an unmatched legacy as DJ battlers.

Their reputation as turntablists would lead the Scratch Perverts into a whirlwind career as DJs. As residents at Fabric since the beginning, they showcase a knowledge and understanding of music and how its meant to be played.

Traversing all styles, the Scratch Perverts cross over genre lines with ease in a way thats pleasing on the ears but similarly entertaining on the eyes. Check out their Fabric Live 22 mix for proof. Where else would you get Foreign Beggars, DJ Shadow, Radiohead and Ed Rush & Optical to sit next to each other so seamlessly? Their skills have taken them round the world and back, touring with the likes of the Beastie Boys and The Sex Pistols and even seeing them involved with the computer game DJ Hero. Let’s face it… you don’t get asked personally by the legendary John Peel (R.I.P) to play his 60th birthday unless you’re pretty damn good.

Like their approach to battling and music, the Scratch Perverts are all about evolving and moving forward. On the agenda for 2020 and beyond is more original music from the duo. As always the pair are embracing various styles of music to help shape their sound. Which as original hip hop heads, a genre which prides itself on outside influences, resonates perfectly with the Scratch Perverts ethos.