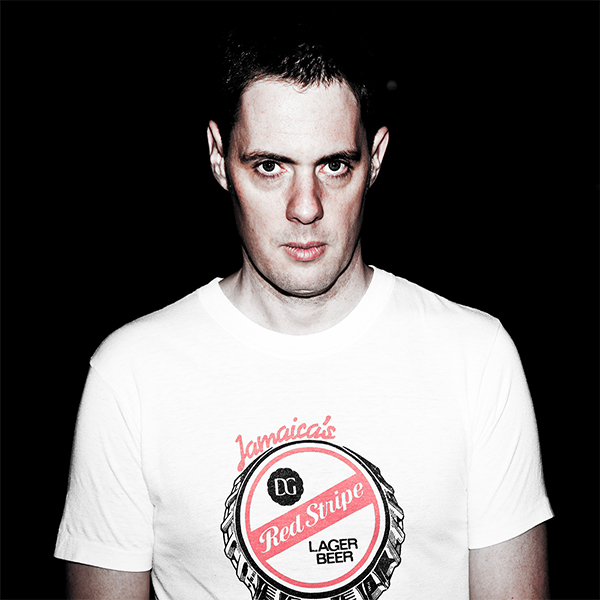 If there’s one track that defined the early 1990s rave scene and wound its way into the collective consciousness, it’s Liquid’s seminal ‘Sweet Harmony’. An irresistible layering of classic house over rolling, breakneck beats; it has stood the test of time to become a record box or digital staple of DJs up and down the country, and all over the world.

Not bad for a track that was recorded for £80, self-financed and distributed from the boot of his car. The man behind Liquid is Eamon Downes. Following the explosive success of ‘Sweet Harmony’ in 1992, after he and Shane Heneghan signed to XL Recordings, they then released the pioneering and experimental Future Music EP, which included the dark, atmospheric and breakbeat dub classic ‘Liquid is Liquid’.

Following Shane’s departure from the band, Eamon’s reputation for producing challengingly alternative floorfillers was cemented with ‘Time to Get Up’ and the Balearic-tinged, flamenco guitars of ‘One Love Family’. Both of which were Mixmag Singles of the Week.

Liquid have, with Top 20 singles in the UK and numerous hits in Europe, achieved huge commercial success while maintaining critical acclaim. 2017 saw the sold-out, limited vinyl release of the slamming new album ‘Energy Flows’ with more new music in 2018 including the limited Mitsu EP, which was Top 5 in the national vinyl single charts, and a sold-out EP for the renown Kniteforce label.

Having made a name on the international scene for amazing live shows, Liquid continues to DJ and play live at festivals and clubs across the world.