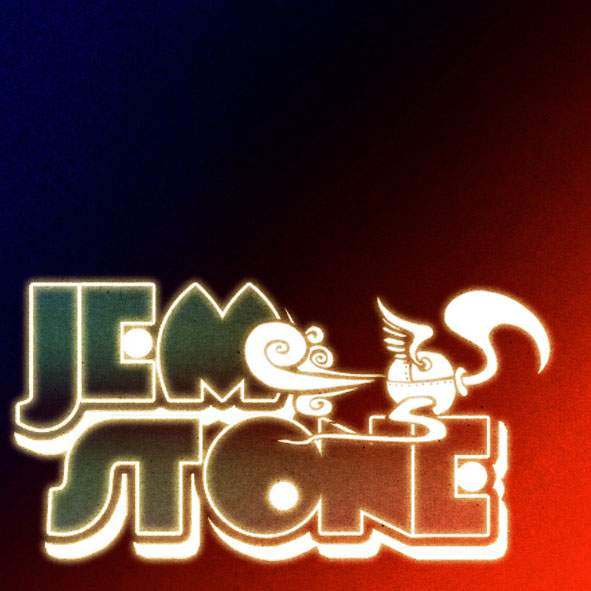 Jem Stone is the alter-ego of producer, DJ, artist and filmmaker Jem Panufnik, also known as co-founder and creative force behind legendary label Finger Lickin’ Records. Releasing singles & DJing as Soul of Man, Prophets of Sound & Bush Doctors amongst many other guises, Jem is also responsible for all the label’s famous artwork.

As his Mr Stone alias, Jem has an avenue for all his creative projects that defy genres, categories, rules and often sanity. He has released stomping house tracks in collaboration with Elite Force & Lee Coombs, twisted disco alongside JC, skat-jazz-funk with Kid Creole & the Coconuts, all on labels such as Finger Lickin’, Thrust , Fort Knox, Ghettofunk and TommyBoy. The last few years have seen him release a string of massive swing-tinged hip-hop, house and funk hits for premiere electro-swing label Freshly Squeezed. As a remixer Mr Stone has sprinkled his magic over tracks by Kraak & Smaak, Smoove & Turrell, Rennie Pilgrem, Drumattic Twins & Lindy Layton. He also creates specially commissioned scores for TV and film, theatre and contemporary dance, as well as international adverts from Chrysler to Cornetto.

As a DJ Jem refuses to be tied down to any particular style and is happiest spinning an unpredictable mixture of grooves guaranteed to put a smile on your face and a glide in your stride.