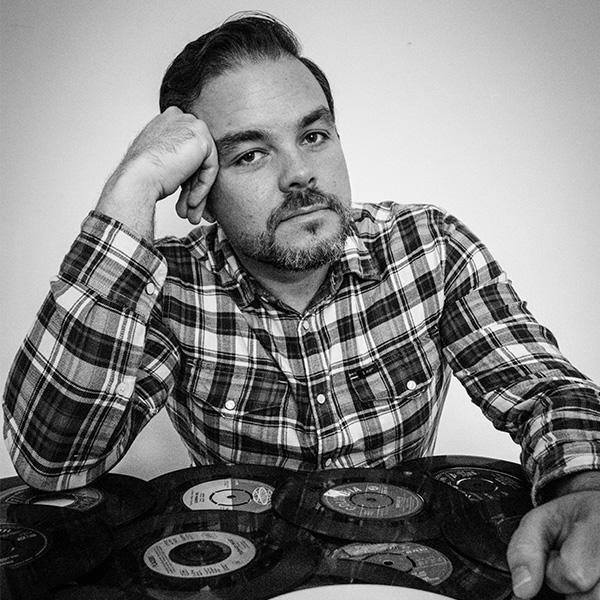 Featurecast flawlessly brings his unique brand of bass heavy music by crafting his sets around his own productions, remixes, edits and scratching skills. Touring an impressive number of venues and festivals around the world, Featurecast’s highlights include Glastonbury, Bestival, Beat Herder, Fusion festival, Boomtown (UK), Breakfest (AUS), Connect, Fossy Fest, Evolve and Shambhala (Canada)
Featurecast has earned his stripes in the studio with early releases on Jalapeno Records, Insane Bangers, Bomb Strikes and Ghetto Funk before releasing his 2012 album ‘Run For Cover.’ His music has also been featured on Ipod commercials and his track ‘Got That Fire’ was used in Play Station game FIFA 13. This was followed with 2016’s ‘Shout It Out’ pushing Featurecast’s sound even further. Recently Featurecast has released a host of Drum & Bass on Jungle Strikes and started his own label Monster Sounds.

It’s no surprise he has received plaudits from the likes of Krafty Kuts, DJ Yoda, Z-Trip and dropped sets along side De La Soul, Mark Ronson, DJ Fresh, Wilkinson and Stanton Warriors. Featurecast is has now part of the elite