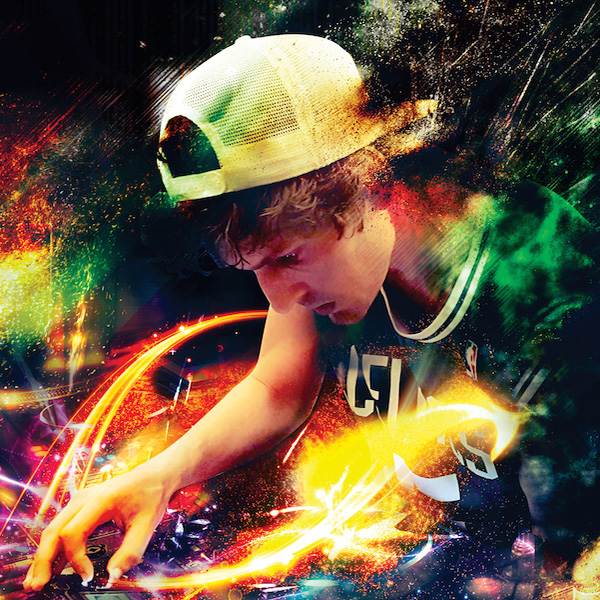 Known for his high energy 4 deck, scratch laden DJ sets and earth shattering production, Erb N Dub is an artist that is going from strength to strength. With releases on Ram and Technique plus being sponsored by Yamaha Erb N Dub is making waves throughout the music industry.

Artists such as Example, Harry Shotta and Dynamite MC have featured on his tracks plus Erb N Dub has remixed many leading artists such as DJ Fresh, Foreign Beggars, TC and The Prototypes.

In the past two years Erb N Dub’s music has received huge support from BBC Radio One with over 90 radio plays plus guesting on both Friction & Annie Nightingale Radio One shows. He also receives regular radio support from Rene LaVice, Noisia & Mista Jam as well as YouTube support from UKF & SBTV.

Killer Hertz – Erb N Dub is part of the Brighton based duo that are signed to Friction‘s label Elevate Records. Killer Hertz have racked up over 1 Million Spotify plays & remixed Matrix & Futurebound plus have forthcoming remixes for Fat Boy Slim, Friction, Pendulum & The Freestylers.

Erb N Dub’s stand out DJ sets are regularly performed at some of the biggest club nights and festivals throughout Europe, America & the UK. Erb N Dub is certainly a name to watch throughout 2018.