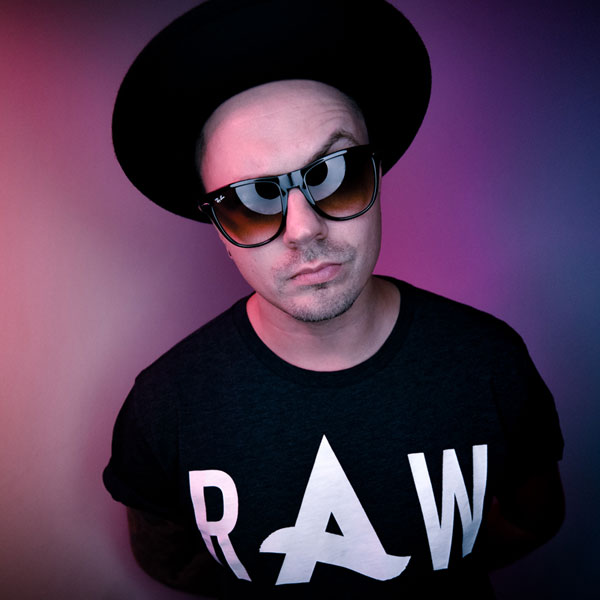 DJ and Producer Dubra started his career in 2006. Being an active participant in local and international DJ contests over the years he honed his skills, perfecting his technique which led him to 2nd place in “Breakbeat Paradise recordings” DJ mix contest and on to the Latvian finals of the international Red Bull Thre3style in both 2014 and 2015.

DJ Dubra has been behind the decks at all major Latvian clubs and festivals.

In 2016 he was signed to “Disco Cakes” and ”Bomb Strikes” imprint along with fellow producer Arteo which has gained big support from Featurecast, Stickybuds, Krafty Kuts, to name a few.